A very important development in South China Sea as tension of USA with China heat up. The Philippines has reversed its decision to end an important military agreement with the United States. According to Philippine Foreign Affairs Secretary Teodoro Locsin Jr, President Rodrigo Duterte had decided to retain the Visiting Forces Agreement (VFA) in light of the political and other developments in the region.

The agreement which was signed in 1988 provides US military aircraft and vessels free entry into the country and relaxes visa restrictions for US military personnel. Earlier in February this year, The Philippine government gave a 180 days notice to end deal as the country was looking to rely on its own resources for its defense.

US has welcomed the change of hearts as per a statement from the US Embassy in Manila, Our long-standing alliance has benefited both countries as we look forward to continued close security and defense cooperation with each other. 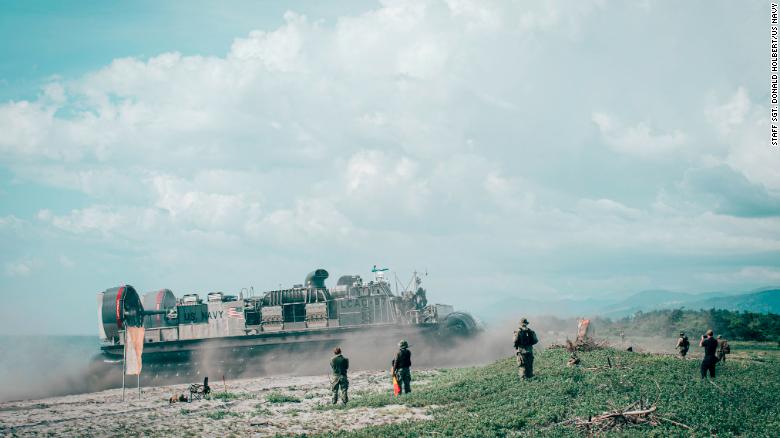 The Philippine had been one of the 2 biggest military bases outside of the US. Still US forces had access to those bases (Clark Air Base and Subic Bay Naval Station) under the VFA and Manila maintained strong military ties with Washington. But in past few years president of Philippines, had been tilting to China as he was looking for closer economic benefits from China. In April 2018, before leaving for China, he made a clear and loud statement, "I need China. More than anybody else at this point, I need China".

Among several other nations, Both China and Philippines have overlapping claims to the sea or parts of it. China claims almost all of the South China Sea's 1.3 million square miles as its own despite other claimants having borders that are far closer to the disputed waters. Last year, Philippines’s President said that by Chinese President Xi Jinping had offered a controlling stake in a joint energy deal in exchange for ignoring an international arbitration in Manila's favor on the South China Sea. Recently, the People's Liberation Army has made an advancement of anti-submarine warfare and reconnaissance aircraft to Fiery Cross Reef which is known as Kagitingan in the Philippines, in the Spratly Islands chain.

Further in his statement, Locsin said, "We look forward continuing our strong military partnership with the United States, even as we continue to reach out to our regional allies in building a common defense towards enduring stability, peace and continuing economic progress and prosperity in our part of the world".